One of the chapters that we cover in Spanish III deals with animals (beyond cat, dog, fish) and geography.  I wanted to do something where the students could take what we were learning, be creative and then write about their creation.  There is a terrific program called BuiLD YouR WiLD SeLF that was developed by the New York Zoos and Aquarium.  On this site, which is totally in English, you can create your own wild creature selecting from a multitude of backgrounds, head, eyes, hair, feet, clothes, arms, etc. 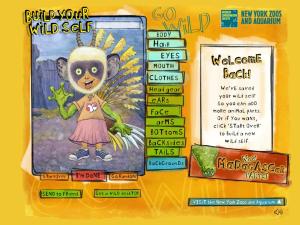 When you are satisfied with your creation, you can e-mail it, print it, or copy  and paste it.  Most of my students e-mailed it to themselves, some copied it.  They then had to write about their creation in Spanish

When they had finished, they uploaded their document to our class wikispace and everyone could then visit and view the creatures of the class.  Here are some examples, with grammatical errors: 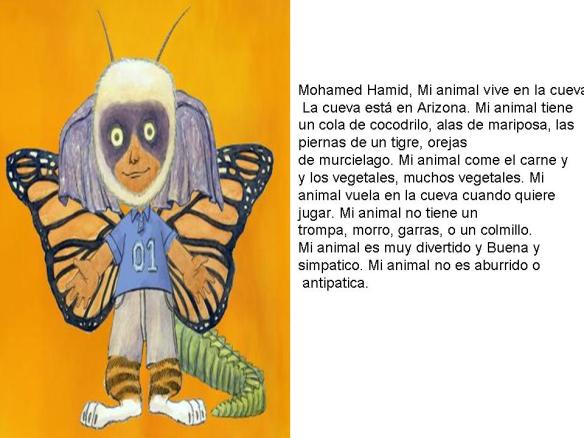 BuiLD YouR WiLD SeLF has been in existence since at least 2009, and they have expanded it quite a bit.  It is a great site to encourage creativity.  What other ideas might you have to use this site?  I would love some feedback.

1 thought on “BuiLD YouR WiLD seLF!”